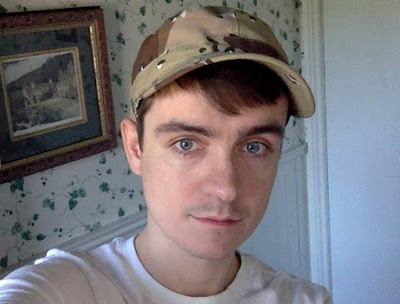 The French-Canadian student charged in connection with a shooting spree that killed six people at a Quebec City mosque was a supporter Donald Trump and far-right French politician Marine Le Pen.

Described by one former classmate as a "nerdy outcast." Alexandre Bissonnette, is the sole suspect in the shooting.

The 27-year-old was charged with six counts of first-degree murder and five counts of attempted murder with a restricted weapon. Police said he acted alone.

"I wrote him off as a xenophobe. I didn't even think of him as totally racist, but he was enthralled by a borderline racist nationalist movement," Vincent Boissoneault, a fellow Laval University student, told The Globe and Mail newspaper. He said they frequently clashed over Bissonnette's opinions about refugees and support for Le Pen and Trump.

The University Laval confirmed on Monday that Bissonnette was a social science student there.

"He was an avid reader, knew a lot about history and about current issues, current politics, those kinds of topics," de Billy said. "He was just a bit of a loner, always with his twin brother, didn't have any friends.

"He wasn't physically strong or imposing, and probably got a bit of a hard time, was probably not taken seriously. ... He would be kind of made fun of, the butt of the jokes.
Publicada por Jeeves à(s) 04:24